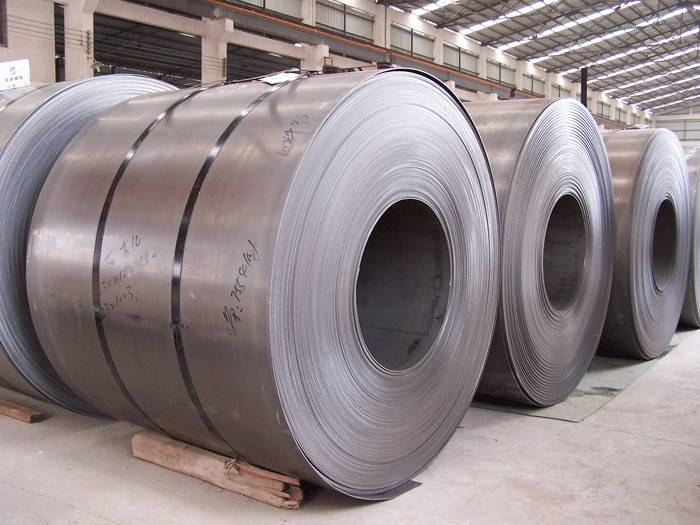 The crackdown on low-end steel production has been in focus recently as the deadline, for mills to shut induction furnaces that produce rebar used for construction purpose, ends on June 30.

The most-traded rebar on the Shanghai Futures Exchange gained 1.47 per cent at 3,107 yuan ($454.21) per tonne, during morning trade on Monday, after touching an intraday high of 3,132 yuan per tonne.

Even so, the construction steel product is on track for its first quarterly loss since the fourth-quarter of 2015 amid growing concerns about weakening demand.

Hot weather in the north and heavy rainfall in the south typically slow down construction activity during summer, limiting buying of steel.

Total inventories of rebar rose slightly last week, up by 0.5 percent to 3.76 million tonnes, data compiled by SteelHome consultancy showed. Earlier in June, stockpiles had fallen to their lowest in six months.

Still, mills continue to ramp up output due to buoyant margins.

Utilization rate picked up 0.46 percentage points to 87.13 percent last week, according to data tracked by SteelHome.

“But considering the weakening demand in summer, the incentives for mills to reduce stockpiles will start to wane,” said Orient Futures in a note on Monday.

The most-active iron ore on the Dalian Commodity Exchange climbed 0.47 percent to 431.5 yuan a tonne, even as stockpiles swelled again last week. Import data released on Friday showed an increase in shipments of foreign raw material.

The market was on a technically weaker footing after the 50-day simple moving average fell below the 200-day SMA on Friday, in a formation known as a “death cross”. The two prices have not collided since March last year, which marked the start of a prolonged rally.

Last week, inventory of imported iron ore at ports rose to 141.5 million tonnes, its highest since 2004, according to data tracked by SteelHome.

Speaking at a conference on Friday, Li Xinchuang, president of the China Metallurgical Industry Planning and Research Institute, forecast that prices could fall as low as $50 per tonne in the second-half of the year due to oversupply. 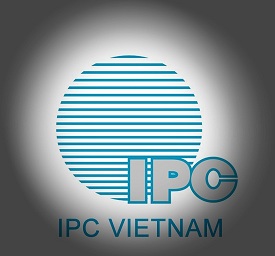